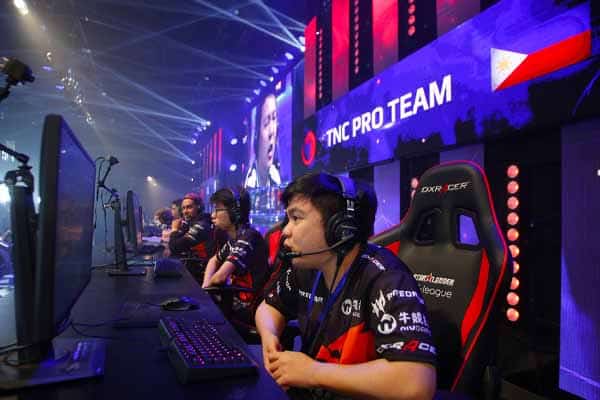 The University Athletic Association of the Philippines (UAAP) was recently presented with an inquiry to name eSports an official college sport for the upcoming year.

Esports is defined as a video game competition played for spectators, typically by professional games. In recent years eSports has increased in players and viewers across the Philippines and eventually made its way to the 2019 SEA games, where the PH National team won gold in three events: Dota 2, StarCraft II, and Mobile Legends: Bang Bang.

UAAP President Em Fernandez told the media that the board has not yet decided on the proposal and that they have not considered including eSports as a UAAP official sport before the request. However, before the UAAP can enact eSports as an official collegiate sport, several factors will have to be considered.

President Fernandez said one of the main factors would be if the majority of universities can put together teams or have teams in place. There are also concerns that the new sport could conflict with other collegiate events.

Over the last decade, we have seen eSports develop before our eyes into a worldwide phenomenon. Today there are leagues around the world that are regularly broadcast on television, and many schools and organizations hold eSport events regularly in the Philippines.

With the rise in eSport competitions, betting on eSports has also been popularized by numerous online sportsbooks that offer odds for significant international events. While it is unlikely that you will find any UAAP eSport betting odds in the near future, players from those teams will eventually end up on national teams across the region to produce odds for top-rated PH sportsbooks.

Betting on video game competitions is like betting on Virtual Sports or any other sport online. There are three lines typically giving for a matchup; Spread, Win, and Totals. Due to the nature of the game, totals are often irreverent. To learn more about betting on eSports, see our comprehensive guide geared towards Philippine bettors.

If eSports are eventually added to the UAAP’s official college sports list, it will come as no surprise to fans.