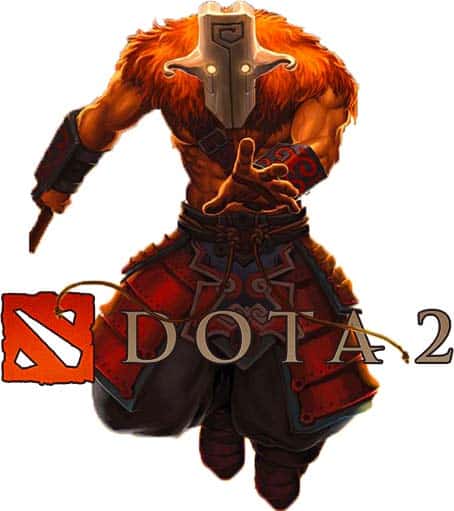 Dota 2 has been one of the most influential and impactful eSports in modern history, along with the fact that it currently holds the throne as the most popular PC game in the Philippines (and most of the rest of the world).

In addition to Dota 2’s popularity as an eSport, it has also driven betting on eSports to become increasingly mainstream. With over 100 million players and fans to its credit, Dota 2 has led to the rise of eSports as a gambling institution. And luckily, Filipino punters can participate in all the action at legal Philippine Dota 2 betting sites like those listed here.

Is It Legal To Bet On Dota 2 eSports In The Philippines?

Yes! Filipinos who are at least 18 years of age or older can legally place real-money bets on Dota 2 and other eSsports online. Betting on eSports at a local casino or sportsbook (i.e. MegaSportsWorld) is legal as well, but the lines and odds at these venues are limited or nonexistent, and gambling on local teams or players is prohibited by Philippine gambling law.

As a result, if you want the best betting lines for the most Dota 2 eSports tournaments and events, the online Dota 2 sportsbooks below have been reviewed by our staff to ensure that each one is safe, legal, legitimate, and offers the best odds in the eSports betting industry.

Before placing any real-money wagers on Dota 2, you need to understand some crucial details about betting on eSports in general. Because eSports betting is a relatively recent phenomenon, whether you’re new to the game or have frequently wagered on traditional sports in the past, this guide will cover the most vital information related to placing successful Dota 2 bets.

Dota 2, short for “Defense of the Ancients 2,” is a multiplayer online battle arena (MOBA) video game that is played 5v5 between two teams that draft “Heroes” from a pool of over a hundred Dota 2 characters. The goal of each match is to be the first team to destroy the “Ancient” (a large structure) inside the enemy teams’ base.

Dota 2 was first conceived as a community-made mod of Blizzard Entertainment’s Warcraft III: Reign of Chaos expansion, which is a popular eSports title in its own right. However, since its launch in July 2013, Dota 2 has supplanted Warcraft III as the preeminent eSports title on earth. Whether or not any Hero will emerge to defeat this Ancient remains to be seen.

How Is Dota 2 Played In eSports? 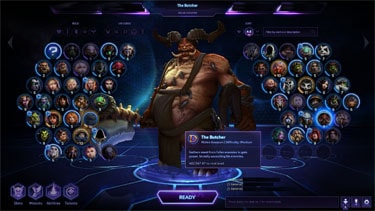 When it comes to eSports, Dota is played the same way it is among casual gamers, just at a much higher competitive level. Professional Dota 2 gamers assemble teams and compete against others in numerous tournaments held throughout the year.

These events use various different formats to decide winners, such as group stages, round-robins, and best-of series. In turn, these standings are used to determine tournament champions and future tournament seeding positions.

Each year, the best teams from around the world compete in The International (TI), which is an annual event held by Valve near the end of Summer and is the most prestigious tournament in the Dota 2 Major Championship circuit. The International is viewed by an audience bigger than that of the NFL’s Super Bowl, with billions of dollars regularly bet on the tournament.

How To Bet On Dota 2 eSports

To bet on Dota 2, you first need to sign up and register at any of the legal eSports betting sites listed here. After you complete the signup process, you will need to determine the amount of real money you wish to deposit.

To make things easier, we suggest converting PHP or USD to a cryptocurrency like Bitcoin and depositing with that, since crypto speeds up transaction times, earns the best eSports betting bonuses, and offers the only same-day payout option available.

Finally, once you’ve made your first deposit, check out the “eSports” section at the betting site and see for yourself what Dota 2 odds are currently available. Because Dota 2 is the most popular eSport in the world, the game has odds available nearly every day for events taking place around the globe.

Knowing how eSports bets work is the key to winning money with eSports wagering. This basic knowledge represents arguably the biggest difference between betting on Dota 2 and betting on traditional sports (like NBA basketball), because the lines for both are not the same. Here are the most common Dota 2 odds selections you’ll find at legal online Philippine sportsbooks:

The odds attached to any Dota 2 bet shows you the amount of money you’re required to risk in order to win a given payout. This is called the moneyline, and it is a ratio of your risk vs. reward. Every wager has a moneyline, and it works like this:

How To Succeed At Dota 2 eSports Betting

To make a profit when betting on Dota 2 eSports, you must weigh the odds of the lines presented at your betting site and find value. This is done by developing your own strategies to determine the probabilities of a given team winning and gauging whether there’s a difference between your projection and the sportsbook’s. If there is, then it’s a good bet. Obviously, a solid understanding of Dota 2, its rules, and its characters – as well as the records and talents of the professional gamers in question – is needed to make the most informed wagers.

Remember: Not all bets are meant to be won. Professional gamblers that bet on eSports for a living routinely wager on Dota 2 lines and odds they will possibly lose. Why? Because if the underdog wins, the value added to their bankrolls could be massive and more than account for several favored lines hitting. As with all betting, Dota 2 betting is a numbers game in the long run.

This doesn’t mean you should only bet on the underdogs, though. If the favorite has greater value than your model, then the same applies. The ability to find the margin of value is the biggest difference between those who bet casually and professionally on Dota 2 eSports. And as ever, fight the urge to go all in. Small bets of 2-3% of your bankroll are the best avenues to build your profits when enjoying eSports betting.