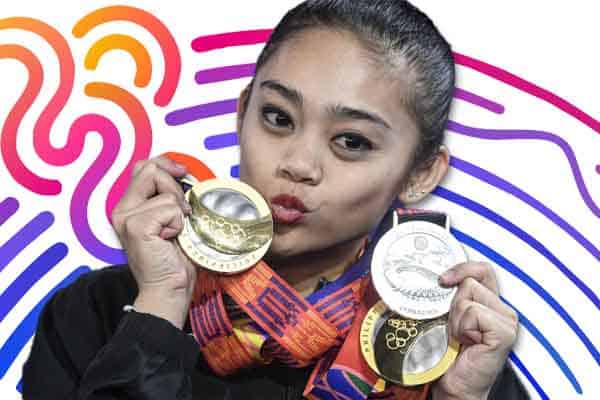 Philippine Athletes are gearing up for an eventful 2022 with thoughts of gold, silver, and bronze medals running through their heads as they plan to compete in the upcoming Asian Games.

The Asian Games have been a cultural staple for athletics since the first event in 1951 took place in New Delhi, India. Since then, the games have been taken place every four years and have grown to become the second-largest multi-sport event in the world, second only to the Olympic Games.

Over time the games have changed and shuffled through various sports, but surprisingly a lot has remained the same. This year the 2022 Asian Games will introduce several new sporting events including breakdancing, and eSports.

Betting on eSports has grown in popularity over the last several years with the rise of popular gaming titles such as Fortnite, Madden, League of Legends, and more. In Asia, these games’ popularity has turned some gamers into competitive prize seekers, with professional and national team spots up for grabs.

While the world has yet to see odds for breakdancing, you can find competition odds for many Asian Game events and Olympic competitions when browsing legal online sportsbooks available in the Philippines. However, odds won’t be available until the competitors are announced.

Philippine athletes are hopeful that their big win at the 2019 SEA Games will roll into the upcoming Asian Games. In 2019, the Philippines took home 387 medals, with 149 of those earning gold. Thailand was a close second place with 318 medals and 92 golds. 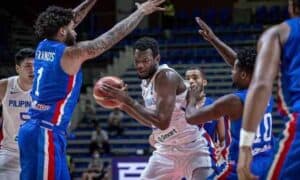 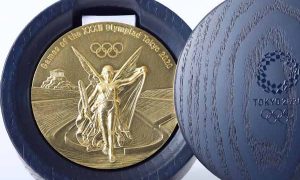 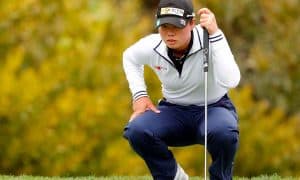