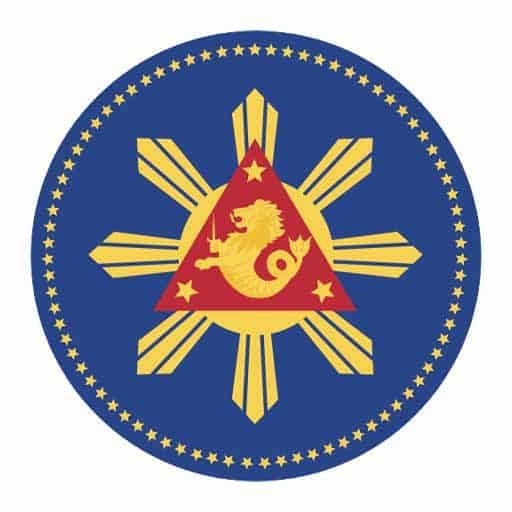 The 2022 Philippines elections are fast approaching, and you can already bet on the Presidential election online at the best PH-friendly sportsbooks. Of course, it’s legal and safe to bet on political outcomes when you do so at the sites listed here, and legal Philippine political betting is fast becoming an extremely popular category for online gamblers of all nationalities.

Is It Legal To Bet On Politics in the Philippines?

Yes. It is 100% legal to bet on political outcomes in the Philippines, but you can’t do so at MegaSportsWorld. MSW doesn’t offer action on any native Filipino odds. That is, you can’t bet on events taking place within the Philippines at PAGCOR’s authorized sports betting chain.

Nevertheless, there’s nothing “politically incorrect” about placing bets on Presidential elections, senatorial elections, and so on at the sites we recommend.

All the top Philippine sportsbooks listed here offer odds for all major elections worldwide, and just like Donald Trump made 2020 election betting odds popular, President Rodrigo Duterte – with a little help from boxing legend Manny Pacquiao – has made Philippines political betting odds popular in the islands.

How To Bet On Politics In The Philippines

When legally betting on politics, website access is limited to those aged 18 and up. However, this is the only requirement. Otherwise, just follow the directions below, and you’re good to go! 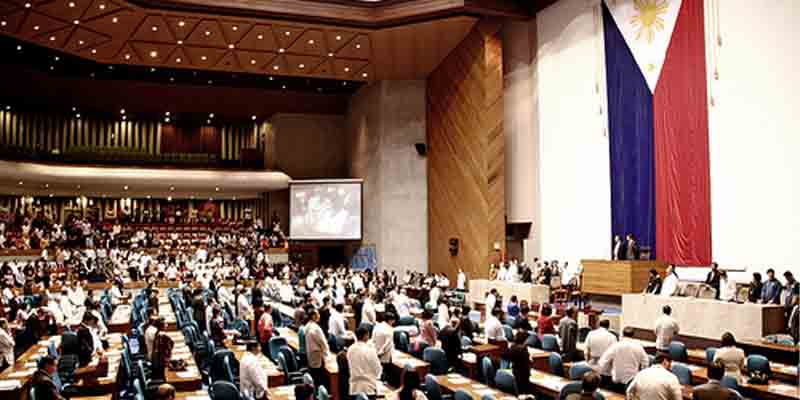 Will Manny Pacquiao be the next President of the Philippines?

Philippine Presidential elections are held every six years, and each Philippine President is term-limited to a single six-year term. That means you can’t bet on President Duterte’s odds, as he won’t be running. Of course, that also means that in each election, real change is on the ballot.

In general, while other national elections are held on the same day each Presidential election year, the Philippines Presidential race sees far and away from the most gambling action from citizens and international punters alike.

In the Philippines, Presidents and Vice Presidents don’t run on a single ticket. Instead, Filipinos directly elect the VP at the same time they vote for President and vote for Senate and House members.

Because of this, different parties can be represented by the Philippines President and Philippines Vice President, and bettors get an entire line (or more!) dedicated to VP election odds.

The Philippines Senate elections are held alongside the Pres. and VP elections, but while Senatorial terms are for six years, only half of the upper chamber’s seats are on the line for each election.

This means that the PH Senate election is held every three years as half the chamber’s Senatorial terms expire. Senate election odds are available online, though they’re typically posted much closer to Election Day.

Like Senators, members of the House of Representatives serve for three years at a time. Unlike the Senate, however, the Philippine Households new elections for all seats every three years. Because of its sheer size at 316 members, most of these races will not be featured on any legal election betting sites.

Still, you can always count on a dozen or so close or controversial races to be covered by the sportsbooks we recommend. However, due to the more localized nature of these races, you’re advised not to wager unless you’re intimately familiar with the various political issues and local attitudes around the contests in question.

Sure, you can bet on Presidential election action, but that’s literally just the tip of the iceberg. Reputable legal sports betting sites offer all kinds of election prop bets, which are lines on various election outcomes and political initiatives that don’t directly have to do with an actual vote result.

Technically, most election betting odds are actually futures bets. That is, these are bets where the outcomes will not be decided for many months in advance. Because you can bet on the Philippines elections (2022) right now, this makes those lines political futures.

If you’re new to betting, it’s important to understand that political futures bets are the most valuable lines on the boards and offer the best gambling payouts when placed as far ahead of time as possible.

Of course, anything can happen between now and Election Day, so you’ll also have to factor in the fact that a current underdog may shoot up the boards at any moment, while a current favorite may collapse. It’s all part of the game.

International Election Odds – Bet On Elections In Other Countries

The top PH sportsbooks have lots of action on not just local Philippine elections but on all the most prominent elections throughout the world.

And of course, American President odds and betting lines for the next President of Russia are commonly available, as well. If there’s an election, you can bet on it online!

When is the next election in the Philippines?

In the Philippines, Election Day 2022 takes place on Monday, May 9.

The May election features the Presidential race, several Senate races, and all PH House seats are up for grabs, too.

When is the next Philippines Presidential election?

The new Philippines President will be elected on May 9, 2022 (Monday) in the country’s national election.

As in most nations, the Philippine presidency will highlight the proceedings, especially at the biggest global news outlets.

When is the next Philippines Vice Presidential election?

The next Vice President of the Philippines will be chosen on Monday, May 9, 2022, on the same ballot as the Presidential, Senatorial, and House races.

VP elections in the Philippines are especially interesting for bettors because the President and VP don’t have to be from the same Philippine political party.

For example: Though the 2016 election was won by Rodrigo Duterte and the PDP-Laban party, Leni Robredo of the Liberal Party won the Vice Presidency. This led to a series of divergent policy platforms and significant dissent from the office of the VP on many issues, particularly in response to Duterte’s handling of the Philippine war on drugs.

When is the next Philippines Senate election?

The next PH Senate election takes place on Monday, May 9, 2022, alongside the Presidential election.

The 2022 Senate election in the Philippines will be held to fill 12 of the nation’s 24 Senate seats.

The best legal online PH sports betting sites should have most or all Philippine Senatorial elections listed on the odds boards as we near Election Day 2022.

Senators in the Philippines serve six-year terms, but the elections are staggered every three years.

When is the next Philippines House of Representatives election?

As in America and many other countries, the Philippines House elections take place on the same day as the Presidential and Senate elections (Monday, May 9, 2022) during those election years.

Also as in America, there are midterm elections for House seats at the halfway point of every Presidential term. Thus, Philippines House members serve three-year terms.

Like every cycle, all 316 PH House seats are on the line, with 159 seats needed for a party majority. You can expect to find political betting lines for the House of Representatives in the Philippines once Election Day is closer at hand.

Who are the candidates for election in 2022?

Right now, most of the preliminary betting focuses on the PH Presidential election, and it’s getting a lot of early hype because superstar boxer Manny Pacquiao – one of the best-known and most beloved athletes in the world – has accepted the ruling party nomination for President.

Also of note is the fact that Pres. Duterte’s daughter – Davao City mayor Sara Duterte-Carpio – may also run for the post.

Currently, the following Filipino politicians have informed the election commission that they intend to run:

Bookmark this page or your favorite legal sportsbook site to stay up to date on the betting odds as more people add their names to the Philippines candidate list.

When is the next barangay election in the Philippines?

The next barangay elections will be held on Monday, December 5, 2022.

The 2022 Philippine Sangguniang Kabataan elections – or youth council elections – will be held the same day.

For international readers, barangays are the smallest local units of government in the Philippines. As of 2021, there are 42,046 Philippine barangays, and these local elections are part of the fabric of each neighborhood.

While outgoing Philippine President Benigno Aquino III made the May 2016 election a national non-working holiday (via Proclamation 1254), there has been no such decree by the current administration to make the next election a holiday as well.

However, that could change in the future, so stay tuned.

Hopefully, with a day off, you’ll have even more time to make some savvy election bets!