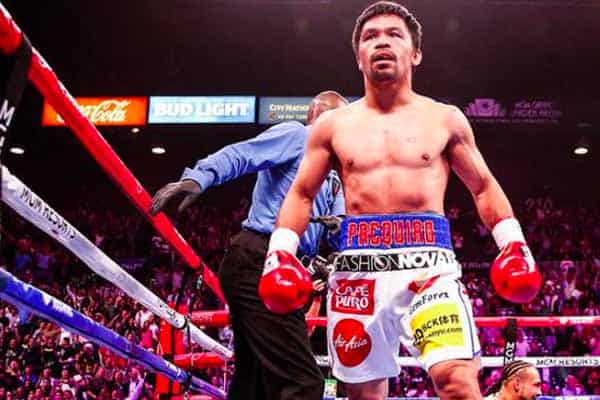 Manny Pacquiao has long been one of the best boxers in the world, accumulating multiple championship belts and an impressive 62-7-2 professional boxing record.

Alongside his many accomplishments, Pacquiao has also found the time to graduate college, raise five children, and serve as an elected politician, all while boxing professionally since 1995. With his eventual retirement inevitable, Pacquiao is set to announce his last fight and address his retirement.

Over the past few months, there have been many speculations as to who Pacquiao would face next. Some of the rumors suggested Conor McGregor, Terence Crawford, Mikey Garcia, and several others, but no announcement has been made to date.

Pacquiao recently told media sources that negotiations are ongoing and that he couldn’t release any details about his retirement because those details will be included in the announcement.

Despite not knowing who the next opponent will be, Philippine online sportsbooks seem to believe it will be Mikey Garcia and currently offer odd on the possible bout. Below are the current odds for Pacquiao vs. Garcia from BetOnline. 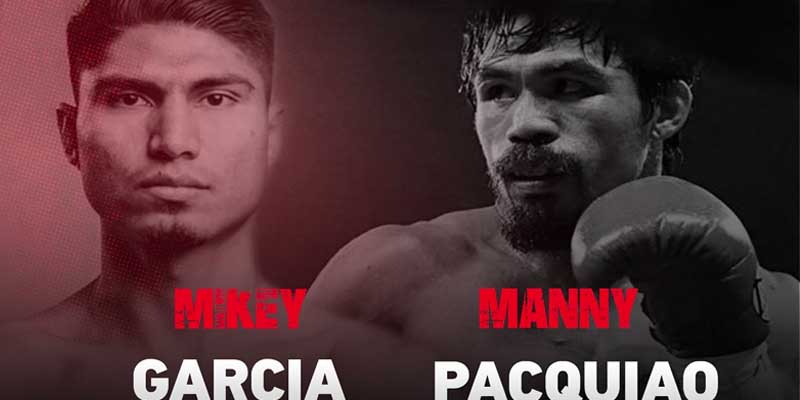 As the odds indicate, this fight could happen around Jun 30, which would mean an announcement could be any day now. However, odds typically change and will likely be updated once the official announcement is released to the media.

In the Philippines, there are no laws against betting on boxing with online sportsbooks as long as they operate outside of the country.

Philippine sports bettors also have domestic options, including brick-and-mortar sportsbooks located around the country. MegaSportsWorld is the top operator for betting on sports domestically. However, there are limitations, including no bets on events that happen inside of the Philippines. Domestic sportsbooks are also not allowed to offer online sports betting to Filipino residents; therefore, many people turn to offshore sports betting services.

Once Manny Pacquiao’s last fight is announced, and his retirement plans are confirmed, we will cover the story and share the updated odds. Until then, we will have to wait and see what the “Pac-Man” has planned for his grand finale. 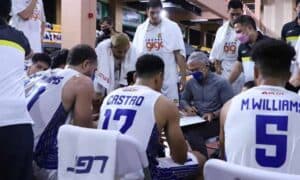 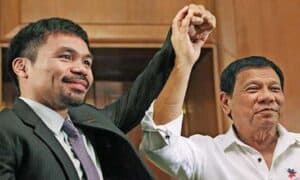 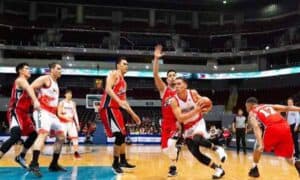 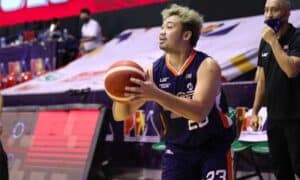