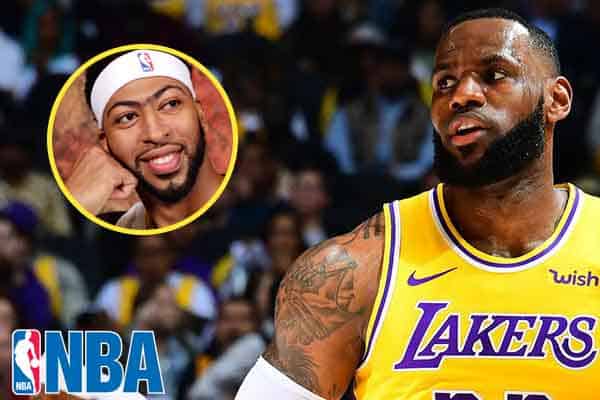 Lakers fans are ecstatic, Nets fans are looking toward the future, and the Pelicans fans are betting on young talent.

In case you missed the news, things have been shaken up in the NBA, and several top players have already inked deals with new teams this offseason making this offseason one of the most interesting in recent history.

Last year we saw LeBron sign with the Lakers, but with just LeBron and a slew of young talent, the Lakers were unable to make the 2019 NBA Playoffs. Everyone knew the Lakers had something big up their sleeve but was unsure of who would want to jump on the LeBron bandwagon.

Last week the Lakers announced that they had inked a trade deal with the New Orleans Pelicans for Anthony Davis to come out to LA. The trade included Lakers Lonzo Ball, Brandon Ingram, Josh Hart, and three first-round picks for Davis. Giving that Anthony Davis is one of the best players in the NBA, it seems like a great deal for the Lakers.

In a shocking turn of events, the Brooklyn Nets have inked a deal with Kevin Durant and Kyrie Irvin. Well, Kyrie might not be that shocking, but KD, that’s big news. Media sources have indicated that KD felt like he was a second tier player to Stephen Curry and that might have played a part to the reason why he strayed. Kyrie was traded to the Nets with a four-year deal worth $141 million.

The Pelicans might have lost their biggest name in recent history, but they scored big in the 2019 NBA draft when they won the draft lottery and picked Zion Williamson. Zion made a splash in his one-year at the University of Duke and is considered the best pick since LeBron. They also picked up several young players (mentioned above) from the Lakers with their Anthony Davis trade.

Golden State has emerged as the dominant team in the 2010s since they drafted Stephen Curry in 2009. A few years later (2011) Golden State drafted Klay Thompson, and the splash brothers were born. Over the past five seasons, the Warriors have made the Finals each time and won 3 of the 5. However, their dominant run might be running out. This offseason the Warriors have lost Kevin Durant but has picked up D’Angelo Russell.

Below are the preseason odds for the 2020 NBA season. You can see how the Anthony Davis trade has pushed the Lakers into the top pick to win the Finals next year. Brooklyn’s odds have increased dramatically but remember KD will miss most of next season because of his ruptured Achilles tendon. 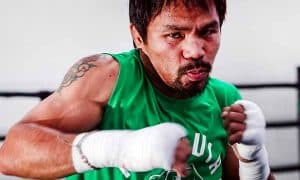 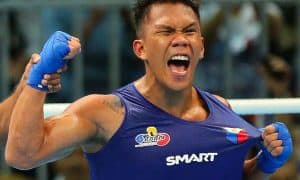