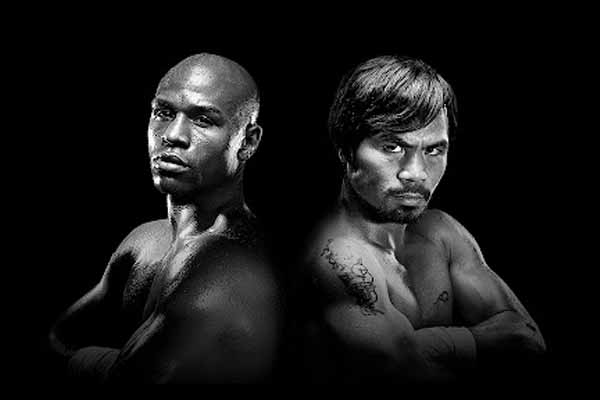 Philippine Presidential candidate and legendary boxer Manny Pacquiao has confirmed that he plans to partake in a charity basketball game against his famous boxing rival Floyd Mayweather in January 2022.

The two boxing legends have confirmed that the exhibition basketball match will take place in the Philippines with teams that include at least two former NBA players.

How The Rivalry Began

In 2015, Manny Pacquiao and Floyd Mayweather Jr. took their elite boxing skills to battle in the ring in what turned out to be the biggest boxing PPV to date with more than 4.6 million buys.

In the end, Mayweather was awarded the win by unanimous decision but the post-fight was surrounded with controversy due to the fact that Pacquiao injured his shoulder before and during the fight and the revelation that Mayweather was administered IV fluids before the fight that was not authorized by the Nevada State Athletic Commission (NSAC).

Now that both Mayweather and Pacquiao are retired from the sport of boxing the two foes have agreed to face off on the basketball court. Mayweather has always enjoyed basketball and plays in his off time, he is also close friends with Allen Iverson and Isaiah Thomas. Pacquiao was a professional basketball player in the Philippine Basketball Association (PBA) before he retired from basketball to focus on boxing in 2018.

Currently, there are no odds for the exhibition basketball game as the teams and exact date have yet to be announced. You will find NBA basketball lines as the US professional basketball season is now underway. We are still waiting to see what the PBA has in store for next year as play has been halted once again due to the Coronavirus. 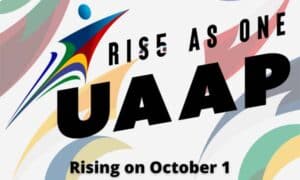 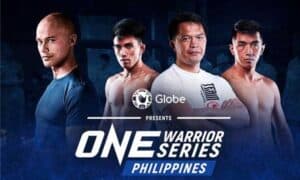 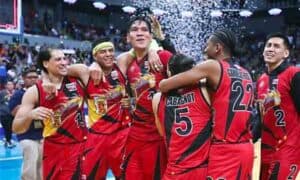 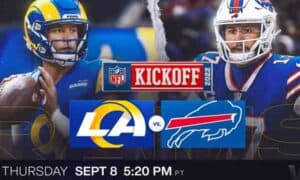 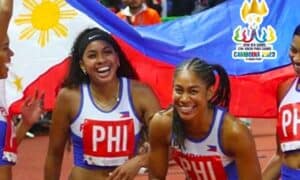 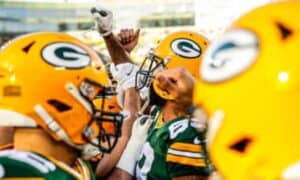