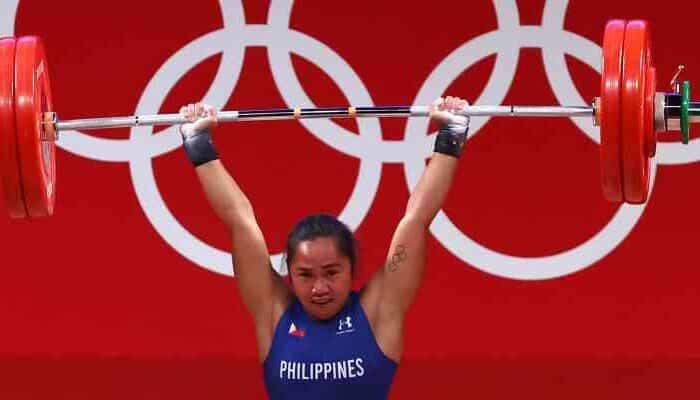 The Philippines have seen its athletes compete in the Olympics for 97 years now.

But in all that time, the island nation has rarely podiumed in any event, winning its first bronze medal in the 1928 Summer Games in Amsterdam when swimmer Teofilo Yldefonso took third in the men’s 200m breaststroke.

It would take nearly 40 years before the nation would win its first silver medal, when Anthony Villaneuva earned second place in men’s featherweight boxing.

Weightlifter Hidilyn Diaz set an Olympic record with the effort, claiming an overall lift of 224 kg in the women’s 55-kilogram division.

This is Diaz’ second Olympic medal, as she took silver in Rio at the 2016 Olympic Games in the 53kg division. 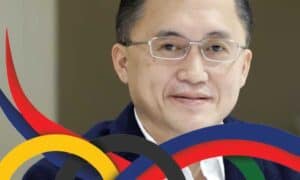 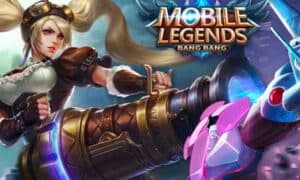 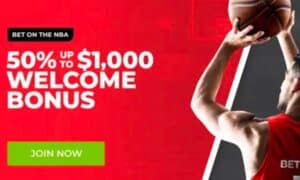 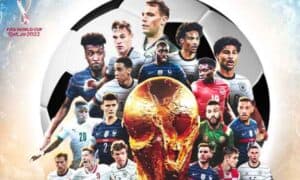 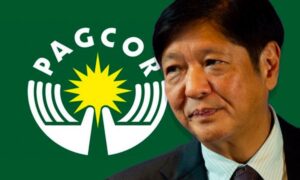 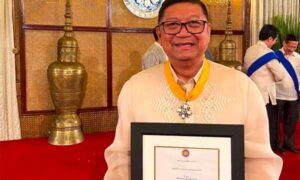