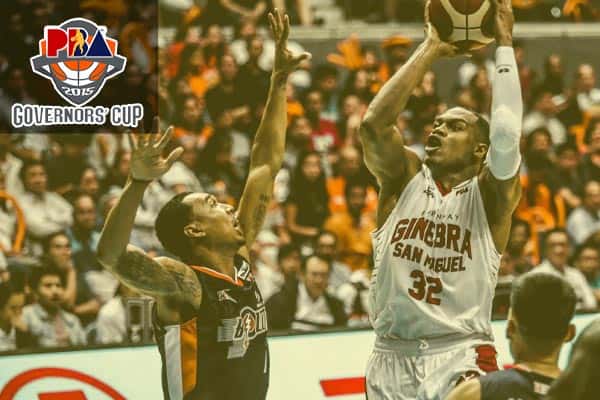 The Philippine Governors Cup is down to its final two teams, the Ginebra Kings and the Meralco Bolts. The Governor’s Cup finals consist of a best of 7 series that will determine the winner of the tournament. This matchup is the third time in four seasons that these two powerhouse franchises have squared off in the finals of the Governor’s Cup.

The Ginebra’s took game one of the Governor’s Cup. In game one of the finals, Aguilar Japeth (#25) was awarded the player of the game for the Ginebra’s. In four quarters he racked up 16 points, 6 rebounds, and 3 assists. Below are some of his highlights from game one.

Betting on the Governor’s Cup is a little different than betting on NBA games. The Governor’s Cup allows teams to hire a single outside player for the tournament, including NBA players or ex-NBA players, so that factor can come into play. While most organizations do employ a “super player” to increase their chances, it does not always pay off.

Super import Justin Brownlee currently leads the Ginebra Kings. Brownlee played college basketball in the US and went undrafted out of college. Eventually, he would earn a spot on the New York Knicks roster before being waived in 2013. After bouncing around development leagues in the US, he ultimately signed with Ginebra before the Governor’s Cup in 2016. Since then, Brownlee has bounced around the PBA and is now on his third stint with Ginebra.

Despite the talent of the Ginebra Kings, Meralco was able to squeak out a win in game two by a score of 104-102. Baser Amer was awarded the player of the game with 17 points and 2 rebounds while hitting 5/9 three-pointers. The series is now even at one game apiece.

Our favorite site for betting on the Governor’s Cup is MyBookie. Game lines are down right now, but game lines should be up for game three soon. Game 3 is scheduled for January 12th, 2020. The game will be broadcast on youtube live, or on locally on Akyson TV. 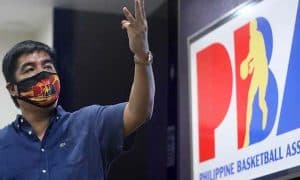