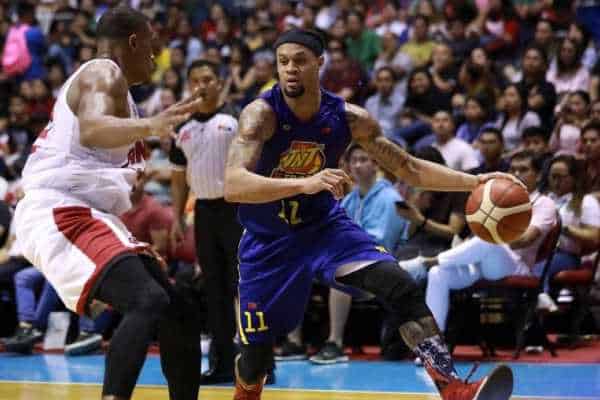 We didn’t think it was going to happen.

We really didn’t think it was going to happen.

After several COVID-related delays to the 2021 Philippine Cup, we figured the 2021 Governors’ Cup would be cancelled as it was last year, with an eye toward getting 2022 back on the PBA’s normal schedule.

However, we were wrong, and the Governors’ Cup is officially underway.

If you’re just getting started betting on Philippines sports online, you may need to familiarize yourself with the country’s most popular game. You can do that at our online Philippine basketball betting index.

The short version, though, is this:

The PBA season is typically comprised of three legs, aka “conferences” or “tournaments.”

These are the Philippine Cup (which just concluded on October 29 with TNT Tropang Giga winning the title over the Magnolia Hotshots), followed by the Commissioner’s Cup, and – finally – the Governors’ Cup.

This season, the Commissioner’s Cup was cancelled at the outset, with the Governors’ Cup slated with a start date of “TBA.”

Fortunately, the Philippine Cup was able to be concluded with enough time to spare to actually hold the Governors’ Cup, and the conference officially tipped off on December 8.

Like all PBA conferences, the Governors’ Cup format is comprised of an 11-game elimination round, after which the top eight teams advance to the playoffs.

The quarterfinals are arranged by typical seeding, with the top four teams enjoying a twice-to-beat advantage. That is, they simply have to beat their opponents once before they’re beaten twice.

The semifinals are a more traditional best-of-five series, after which the finals are a best-of-seven series.

The defending champions of the PBA Governors’ Cup are Barangay Ginebra San Miguel, but sports bettors shouldn’t put too much stock into that, as the previous Governors’ Cup was contested more than two years ago.

Incidentally, because the Governors’ Cup allows teams to import players with a height limit of 6’6”, you can’t really glean too much useful information from the most recent Philippine Cup results, either.

Still, the defending champions of any previous conference are likely locks to make the playoffs in a given year, so that bit of insight might give you a slight edge.

So far, we’re six games into the Governors’ Cup “season,” and the current standings are as follows:

You can currently bet on the 2021 Governors’ Cup at several of the top Philippine online sportsbooks, while other sites only cover the playoff portion of the conference.

We’ll be sure to keep you posted (up) on results as things play out. 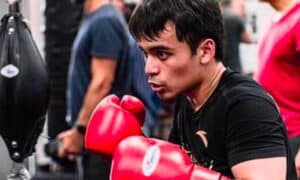 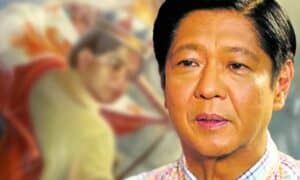 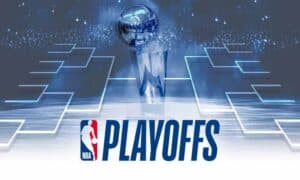 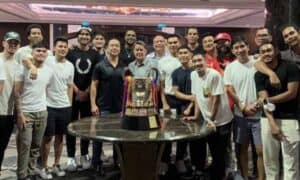 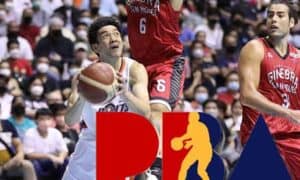 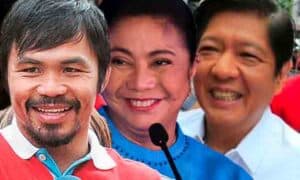 Top Candidates With Betting Odds To Be The Next Philippine President