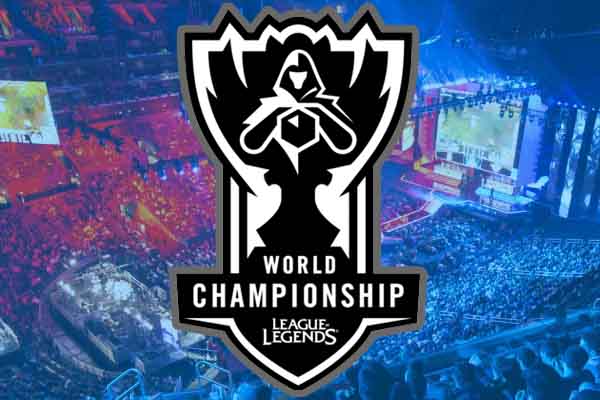 Two teams will enter, but only one team will hoist the Summer’s Cup.

On Saturday, Invictus Gaming and Fnatic will play a best-of-5 series to decide which team will win the 2018 League of Legends World Championship and the grand prize of PHP 45,097,410 with more added from the Championship Kha’zix skin sales.

Esports betting sites have released the odds and League of Legends fans in the Philippines can now bet on which team will be crowned champion for Season 8.

Below are the betting lines available from BetOnline, a legal online sportsbook where Philippine residents can use for betting on esports and traditional sports.

The current betting line paints an interesting picture: Oddsmakers believe Invictus Gaming will win the series, but Fnatic is favored in the map advantage – meaning the esports betting site believes the series will go all five games to decide a winner.

Either the Chinese team or the European team has a legitimate shot at winning it all, but IG does have the slightest of edges in both mid and top lane with TheShy and Rookie playing extremely well against all their lane matchups since the start of the tournament.

Bot lane advantage must go to Fnatic since the bot duo has been solid for the entire tournament. Rekkles has been on a tear and has been the best ADC by far since Worlds began, so it’d be hard to imagine him underperforming now.

The game will likely be decided between the two junglers: Ning and Broxah. While Ning has allowed IG to set up their aggressive playstyle, Broxah has outclassed every jungler he’s faced. Look for Broxah to set up a lot of counter-ganks for Fnatic and put the IG lanes on tilt. That will be the difference in the series and is why the Europeans will take home the Summoner’s Cup with Fnatic be crowned the 2018 League of Legends World Champions.

Who is sponsoring the 2018 LoL Worlds Finals?

Riot Games and Garena are the companies that make and own the game, respectively. Several sponsors are helping fund the championship, including Mastercard, State Farm, Acer, Mercedes Benz, and many others.

Where is the 2018 LoL Worlds Finals being played?

The 2018 League of Legends World Championship will be played at Munhak Stadium in Incheon, South Korea on Saturday, Nov. 3rd at 3:30 p.m. in the Philippines.

Where can fans in the Philippines watch the 2018 LoL Worlds Finals?

The two best options for Filipinos are either the LoL Esports website or on the Twitch.tv streaming platform. The streams will start several hours before the game and will analyst discussions and musical performances. 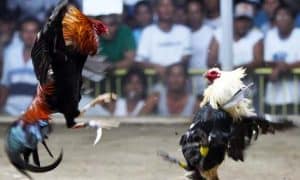 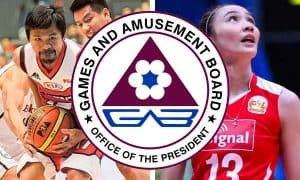 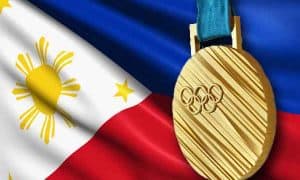