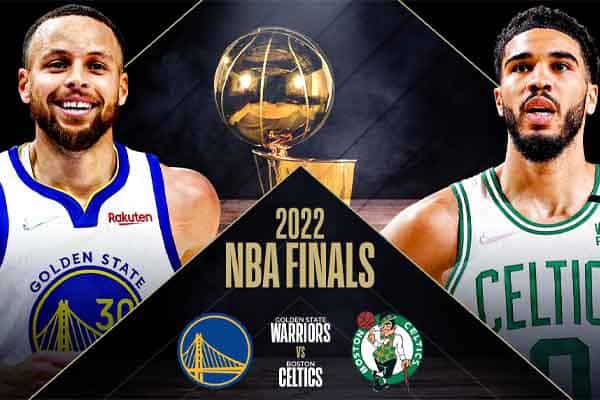 The Boston Celtics and the Golden State Warriors have advanced to the 2022 NBA Finals, and online sportsbooks for Filipino residents are now taking bets on this year’s event.

The Boston Celtics have been one of the top NBA franchises for many years, given their 17 NBA Championships and their record for 8 NBA Championships in a row. However, recent years have not been as fruitful. The Celtics last won the big game in 2008. However, this year seems different, with a slew of players getting hot at the right time.

The Golden State Warriors were the team of the 2010s until injuries and trades sidelined their hopes of a three-peat. Since their loss in 2019 to the Toronto Raptors, getting back to the finals has been a feat that has been out of reach for the Warriors until now.

This year the Warriors are hot, and the splash brothers are backlighting up the scoreboard with their long-range jumpers.

How To Bet Online

Online deposit bonuses are one of the most common perks allotted for new and returning account holders. Bonuses come in different shapes and sizes and should only be accepted when the rollover requirements can be met. Crypto bonuses are a more recent phenomenon, but they are also plentiful depending on the sites you use.

How To Watch NBA Finals

Game one of the NBA Finals is set to begin at 9 pm (EST) on Thursday, June 2nd. The series is a best of seven and will likely span over the course of a week or two depending on how the series plays out. 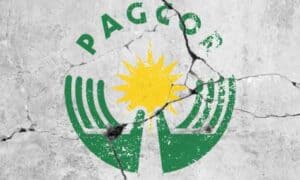 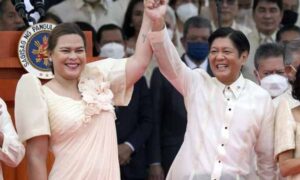 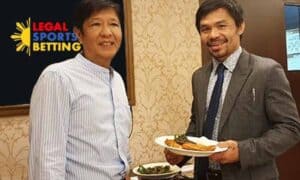 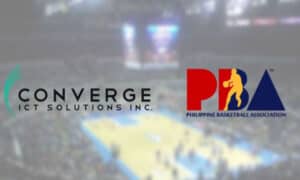 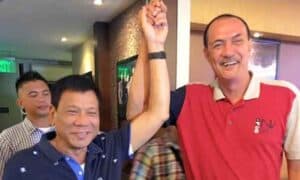 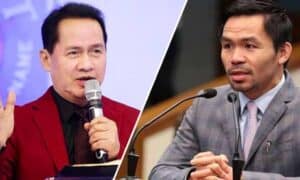