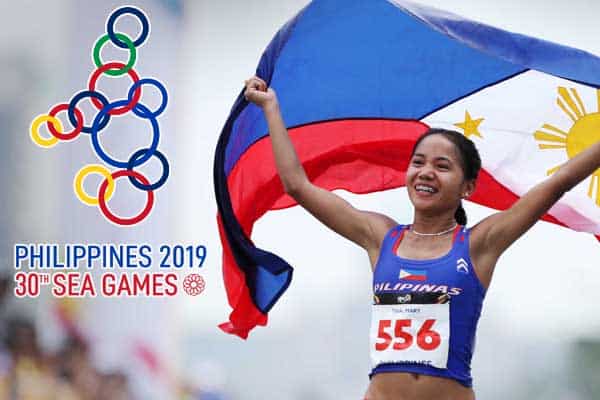 The 2019 competition will be the fourth time the event has been hosted in the Philippines. The 2019 SEA Games is set to be the biggest event to date with over 56 sports, 530 events, and 44 venues hosting the games.

The games will be centered in New Clark City which will host the centerpiece games (athletics and swimming. However, most of the sporting events (basketball, weightlifting, volleyball) will be held in Manila.

Three categories of sports will be played at the games: Compulsory sports, Olympic and Asian Games Sports, and Regional and New Sports.

Compulsory Sports are broke into two categories Athletics and Aquatics. Athletics include track, field, road, and combined competitions while Aquatics include diving, swimming, and water polo.

There is always a lot of chatter when you are talking about new sports but this year especially with the addition of eSports. This is the first year that eSports will be contested as a medal event. Six medals will be contested for eSport events but the selected titles will have to conform to the values of the International Olympic Committee and in their words “should not promote the culture of violence or gambling”.

Being that Metro Manila is the capital region for the Philippines and the most developed, most of the hosting venues are located in that area even though a lot of the games are going to be centered around New Clark City. To find locations and times for the sports listed above visit the official site venues page for the SEA games.

It was recently announced that 11 sports will be broadcast live in the Philippines. The 11 events including the opening and closing ceremony will be divided among the countries two biggest networks.

The sports set for live coverage include basketball, volleyball, football, swimming, diving, athletics, badminton, boxing, gymnastics, sepak takraw, taekwondo, and eSports. The other 45 sports will have updates and highlights aired between the two major networks.

The SEA Games will be played in the Philippines November 30th – December 11th, 2019.