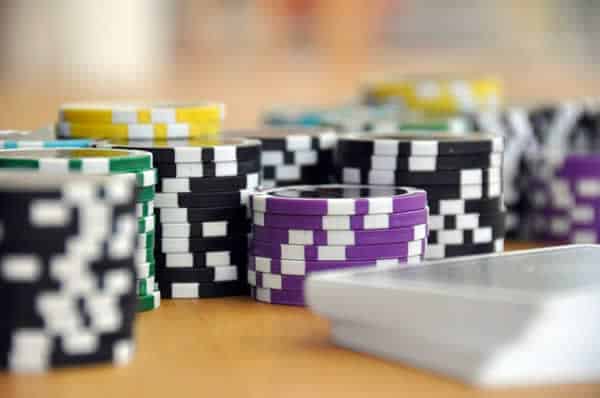 China has long been known for its strict legislation against gambling in the Republic, but recent breaking news might be shattering that perspective. Currently, only state-run lotteries and some sports betting practices are legal to wager on in the vast majority of China but there are some other exceptions. Recent reports have confirmed that the Chinese government now wants to allow horse racing and expand sports lotteries on the island of Hainan. This comes as a shock to most mainland residents due to the strict policies already in place against wagering. Let’s take a look at the current legal gambling situation in China.

On the mainland, there are only two forms of legalized gambling; sports betting and lotteries. Both are ran with an iron fist by the government and regulated by the lottery system. China has had a long history with gambling and has been one of the strictest Asian countries when it comes to combatting illegal gambling. There are two lotteries that run nationwide are the China Welfare Lottery and the China Sports Lottery. Both of these lotteries run daily and produce winners and big payouts and since its conception over 382 billion has been raised for revenue. China’s lottery system is similar to the one here in the Philippines in the fact that it funds socio-economic programs.  While there are no land casinos or horse betting operations on the mainland of China just yet, residents can currently bet on horses and other sports with offshore Philippine legal online sports betting sites.

There are currently 2 special administrative regions within the People’s Republic of China; Hong Kong and Macau. In Hong Kong, there are a few forms of legalized gambling including football betting, horse race betting, and lotteries. All gambling operations in Hong Kong are overseen and regulated by the Hong Kong Jockey Club. Residents and tourist must be at least 18 years old to wager on any of the events or play the lottery in Hong Kong.

Macau is known as the gambling mecca of China and because it is technically a special administrative region, it does not fall under most of China’s strict laws against gambling. In Macau, there are four forms of legal gambling; sports betting, casino gambling, lotteries and horse race betting. In 2007, Macau became known as the gambling capital of the world when it’s annual revenue surpassed that of Las Vegas. Macau is the only place where domestic brick-and-mortar casinos are legal in China and because of that privilege, many Chinese and Hong Kong residents visit the gamblers oasis. The casinos in Macau are said to generate 33 billion in annual revenue.

Hainan Island is the southernmost and smallest province in China, often times referred to as China’s Hawaii. It is also the source for recent discussions about allowing sports betting and horse race betting on the island. Since sports betting is already allowed to some extent on the mainland residents are wondering to what extent sports wagering could be allowed on the southern island. Beach and water sports were also mentioned in the announcement, but it is still unclear what it will actually mean.

A Macau based analyst claims that the announcement and proposals don’t actually come close to legalizing casinos. In 2013, some of Macau’s hotels rallied together and wanted to launch small gaming operations only to be shut down swiftly. In the past, the Chinese government has been quick to punish/fine those who break their gambling laws. Analyst were quick to point out that the announcement only alludes to the fact of legal gambling on the Hainan Island. Wordage such as explore instead of develop was used which suggest that nothing is set in stone and residents of the Hainan Island might be blowing things out of proportion.