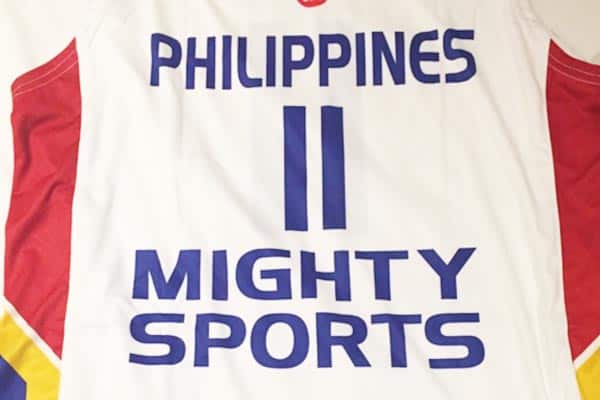 Mighty Sports is the Philippine-based team consisting of players from various leagues and tournaments that represents the Philippines in various international and regional tournaments. Before heading to Dubai, Might Sports announced that former NBA basketball star Lamar Odum would be joining the team for the Dubai International Basketball Tournament.

Might Sports escaped a close game against Homenetmen of Lebanon on Monday, February 4th. Mighty Sports led by as much as 16 points at one point in the game but allowed Lebanon to close the gap to just 3 points with 41 seconds in regulation. However, Mighty Sports drew a foul on a three-point shot with just 32 seconds left.

Stand out players of the game for Mighty Sports included Randolph Morris and Justin Brownlee. Morris was the leading scorer for the Philippines with 24 points and Brownlee almost put up a triple-double with 19 points, 13 rebounds, and 7 assists. Lamar Odum was surprisingly non-existent for the game with his total of 0 points.

Since leaving the National Basketball Association (NBA) Lamar Odum’s life and career have taken a plunge according to Odum’s Rolling Stone interview. In the interview, he stated that once he was traded from the Los Angeles Lakers he lost his purpose. He also went on to say that he went from a 6th man of the year to averaging 2-4 points a game with the Dallas Mavericks.

Walter Munoz took charge for the Homenetmen and was the leading scorer of the game with 42 points. Munoz was also rather consistent finding the net on 14 of 21 shots. No other player for the Homenetmen scores more than 11 points.

Mighty Sports is now 3-0 in the elimination round of the tournament with just one more game to go in the round. Mighty Sports will take the court next against Al Wahada on February 6th, 2019. The game is scheduled for 1:00 am (PHT) at the Shabab Al Ahli Club in Dubai, UAE.