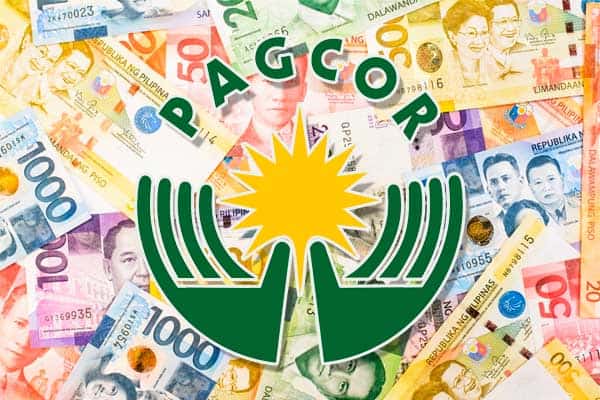 Last week when the Philippine Sports Commission released its statement about sports and national athletes, commissioner Fernandez told the media that the Philippine Amusement and Gaming Corporation (PAGCOR) had put their monthly allocation on hold. Today a PAGCOR representative told the press that they did send the monthly allowance to the PSC and had been doing so throughout the coronavirus pandemic.

In the recent PAGCOR statement, officials are saying that they have allocated P99 million for March; however, the PSC has not yet claimed the check. Since the start of 2020, PAGCOR has released P409 million to the PSC.

Compared to revenue incurred last year, the PSC has only seen a 4.7% drop in funds due. The drop is attributed to the suspension of gaming throughout the country. PAGCOR funds the PSC and other government programs based on a percentage of the revenue the gaming industry brings in.

PAGCOR was created by the federal government in 1977 to control the gambling industry in the Philippines. Since then, the government agency has been the lifeblood for many federal programs and disaster assistance.

In addition to regulating the gaming industry across the Philippines, PAGCOR also owns and operates several casinos. Since mid-march, all casinos have been ordered to cease operations to contain the coronavirus. Despite the restrictions, PAGCOR has already contributed P26 million to help fight the virus.

Philippine offshore gaming operating (POGO) licenses have also been suspended until at least April 13th, 2020. Pogo license holders operate online to overseas gambling markets, but POGO license holders have never been allowed to offer their services to the Philippines due to federal gambling laws.

Filipino players looking to wager online have been essentially forced to use legal online gambling services that operate outside of the Philippines. For most sports bettors, this is welcomed as many offshore sites offer better bonuses and more betting lines than domestic sportsbooks.

Domestic sportsbooks such as MegaSportsWorld typically offer betting lines on international events but are barred from providing lines on events taking place in the Philippines.

Since the pandemic hit the Philippines, the PSC has taken steps to ensure the national athletes in their care are protected. Besides suspending all sports and gatherings across the Philippines, the PSC has also sent their housed athletes’ home to quarantine. Recently the PSC commissioner told the media that he expects sports to resume when the time is right, but sports will probably be one of the last industries to open to the public.