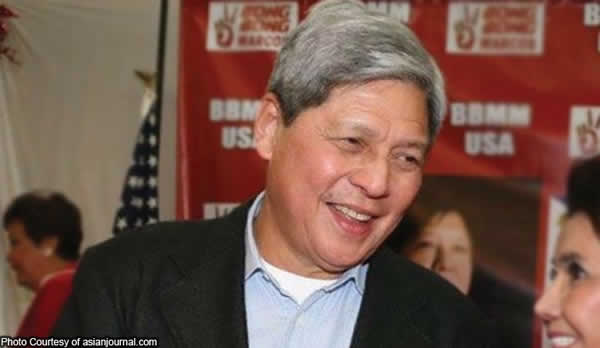 E-games or electronic games are everywhere these days, and it is no surprise that they have made a big impact on the gambling industry. In the Philippines, e-game stations offer PAGCOR casino games, usually in rural places where the casinos are not accessible, but that is not always the case, sometimes e-game cafes are adjacent to a casino. The gaming stations offer up a multitude of casino-style games including slots, table, and specialty games like Sic Bo, and Roulette. All of PhilWeb’s games is regulated by the Philippine Amusement and Gaming Commission (PAGCOR).

PhilWeb is a Philippine-based gaming technology company whose primary focus is on e-games and other electronic games that relate to casino betting or sports betting. PhilWeb works closely with PAGCOR as they offer their electronic games across their machines. PhilWeb’s most recent deal included two sites from Golden Frontier Gaming in a deal that was worth about $46k cash, and $38k in stocks. This deal is expected to be a big move for PhilWeb as they acquire more assets for future profits.

Over the years PhilWeb has developed into a big business and produced a substantial amount of revenue for the Philippines. They have partnered with MegaSportsWorld to offer sports betting at their e-game cafes. MegaSportsWorld and PhilWeb’s e-games operate in a similar fashion, both need a computer to visualize games, and both are linked to a players account information.

PhilWeb was once the biggest e-game provider in the Philippines until current President Rodrigo Duterte took office in 2016. Duterte and PhilWeb’s then-chairman Roberto Ongpin had a checkered past, and when it came time for PhilWeb to renew their license at the end of 2016, President Duterte intervened. In 2016, when PhilWeb was unable to retain a PAGCOR license, the company took substantial losses. The gaming company’s gross revenue dropped from $17 million to $6 million after the non-renewal.

After President Duterte made it known that PhilWeb would not get a license for 2016, Chairman Roberto Ongpin soon decided to step down from his role at PhilWeb to save the failing company. Gregorio Araneta would fill his shoes and take over the chairman position at PhilWeb. Once the new chairman was in his current position, he started to beef up PhilWeb’s portfolio after they retained a new operating license.

In October 2017, PhilWeb was given a new permanent license but was only allowed to operate 16 gaming outlets. In February that restriction was lifted when PAGCOR authorized them to take control of 21 additional gaming locations. It seems as if President Rodrigo Duterte is finally softening up to the new chairman.

When chairman Gregorio Araneta took over Ongpin’s position, he decided to buy a majority stake of PhilWeb from Ongpin which was a deciding factor to getting the license renewed. The new chairman is a well-liked individual who is engulfed in the Filipino business community. He serves on a number of business boards in the Philippines and has always been well-liked and respected by his peers. He seems to be a perfect fit for the PhilWeb team.

Upon arrival, chairman Araneta started by reinventing the PhilWeb brand and implementing a new logo. The logo helps announce with clarity what it is that PhilWeb does. Araneta announced that it would take some time before the company bounced back to the kind of earnings they were making before 2016. PhilWeb now operates 52 gaming locations across the Philippines and are looking to grow into more as the year passes.

Things are looking good for the PhilWeb corporation as they are now starting to make substantial revenue for the Philippines again. The new chairman seems to have the company going in the right direction, and now the President approves of the chairman, it will be interesting to see what the future will bring for PhilWeb and the Philippines. E-games and domestic sports betting have already made a lot of money for the Filipino economy, but the future predicts more.