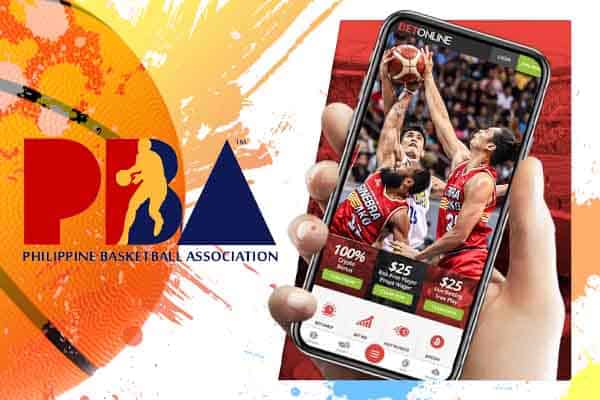 It is Philippine Cup season, and Philippine Basketball Association (PBA) fans couldn’t be more excited after being deprived of professional basketball for nearly eight months during the coronavirus lockdowns.

The PBA season was brought to an abrupt halt after the Philippine Cup’s opening game in March 2020 due to concerns about the ongoing pandemic. The NBA (America’s basketball league) was the first sport to step off the court and essentially led the way for other professional sporting leagues worldwide on how to handle the pandemic concerns.

In July, the NBA announced that they would resume their 2020 season in a theoretical bubble at Walt Disney World in Orlando, Florida. NBA officials shortened the season and scheduled every matchup, postseason, and final series to be held in the Orlando arena. Players were initially quarantined and tested regularly before being cleared to play.

In late September 2020, the PBA announced a similar plan to resume their season in a bubble at the Quest Hotel and Conference Center in the Clark Freeport Zone. After receiving approval from the Inter-Agency Task Force (IATF) on Emerging Infectious Diseases, the PBA officially resumed the Philippine Cup on November 3, 2020.

Most PBA fans already know that the San Miguel Beermen are heavy favorites to take home the Jun Bernardino Trophy, considering they have won the last five Philippine Cup tournaments and are currently sitting in first place.

Filipino bettors can legally bet on the Philippine Cup by using offshore sportsbooks that cater to the Philippines. National gambling laws do not forbid offshore gambling sites, but they insist that PH residents only use licensed sportsbooks as an oversight jurisdiction typically governs them.

Whether you decide to bet or watch the action unfold on the television, it is a great day for basketball in the Philippines. 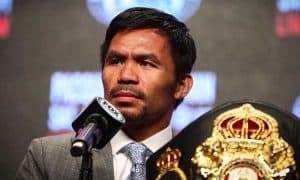 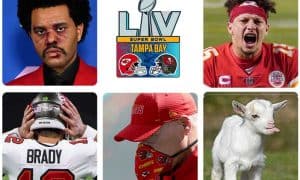 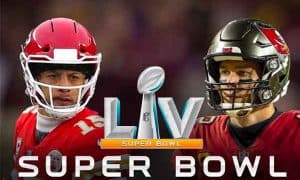