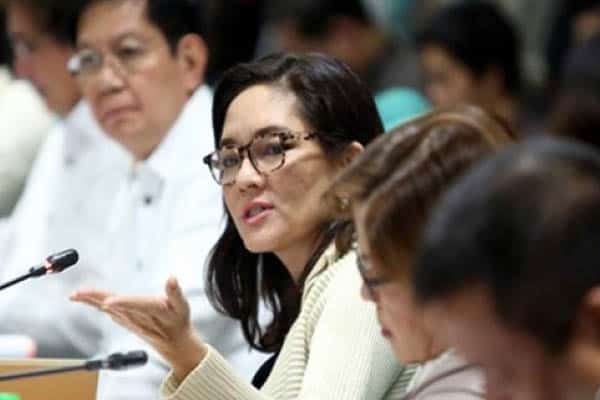 Offshore gambling operations have never been more profitable than they are right now in the Philippines.

The market has targeted China and due to gambling operations being illegal in the mainland, offshore providers in the Philippines is the most popular way for Chinese gamblers to bet legally.

This has resulted in the Philippines becoming a hub for offshore gambling operations to offer services to the Chinese market.

Recently, however, some offshore operations located in the country have begun bringing in illegal Chinese workers, leaving many in the country to fear the possibility of pushing local Filipino workers out of the job.

Philippine Senator Risa Hontiveros went as far to call it an assault on the country’s economy and sovereignty.

Philippines Foreign Affairs Secretary Teodoro Locsin, Jr. wants to work with the Chinese government to come up with a solution that solves the problem growing larger by the day.

“Far from endangering or any way affecting our relations with China, we are going to do two things. One, online gambling is illegal, and we are going to stop it with the help of China and there will be no objections from both sides,” said Locsin in a statement.

Because of the public’s growing concerns surrounding the issue, the Philippine government has urged Department of Labor and Employment (DOLE), Bureau of Immigration (BI), and Philippine Amusement and Gaming Corporation (Pagcor) to begin investigating the issue.

The Senate committee raising the concerns asked the three agencies to begin conducting unannounced visits and surprise check-ins at the online gaming companies located offshore for the Chinese market.

The agencies will be required to thoroughly check documents of any licensed operator listed as Philippine Offshore Gaming Operators (POGOs).

Currently, roughly 1 out of 4 POGO employees are Filipino, which is low due to the number of Chinese speaking workers the operators must hire to communicate with their target demographic.

Most Filipinos are employed in the IT department, while most Chinese workers make up the customer service division.

There are over 50 POGOs across the Philippines and over 200 service providers offering online casinos and sportsbooks for Chinese users.

The majority of Chinese POGO workers are legal and registered, according to DOLE which estimates it to be 99.8 percent.

The Philippine Senate disagrees with their assessment, saying the operators are skirting around the law by using tourist visas – resulting in far fewer jobs for Filipinos.