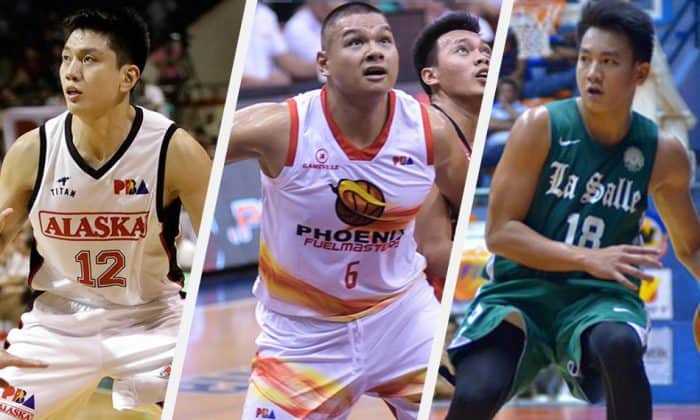 The 2017-2018 Commissioners Cup is underway in Manila, Philippines as the second conference tournament is just starting to get underway. Recently news broke that one tournament player might have to miss the rest of the season due to stab wounds he suffered while at a car park in Taguig City. The exact reason for the attack is not being discussed since there is still an on-going investigation.

Jeron Teng is a PBA player for the Alaska Aces and the player who was attacked at the car park. Teng currently plays for #3 seed, Alaskan Aces. Coach Alex Compton told the associated press that he doubts Teng will be able to return to this tournament. Teng is currently still in the hospital after suffering several deep lacerations on his back due because of the attack.

Dickie Bachman, the Alaska team governor, could not release any additional information due to the on-going investigation but he did say that he will need extensive time to recover and that this could be a long road to recovery. Bachman believes that 24-year-old Teng will need more than a month to recover from his injuries. Bachman told reporters that he and his teammates are just happy he is alive and will recover. His teammates are supporting his recovery and looking forward to seeing him playing basketball again one day.

Police arrested 3 men who were responsible for the attack. Edmar Manalo, Joseph Varona, and Willard Basili were all picked up and arrested for the attack on Teng.  Aside from Teng, two other men were also attacked. Norbert Torres and Thomas Torres were both attacked as well by the 3 assailants. The Torres brothers were both ex-teammates of Teng when they played at La-Salle.

The Torres brothers got off easy compared to Teng, the brothers only suffering superficial wounds. Norbert Torres is another PBA basketball player who is currently on the Rain or Shine Elasto Painters team also playing in the Commissioners Cup tournament. He received 11 stitches in his arm and is expected to miss 7-10 days depending. Norbert says he intends to sue the 3 men arrested for the crime. Rain or Shine team governor stated that they will assist Norbert by providing him a lawyer for the case.

Thomas Torres also plays basketball in the Maharlika Pilipinas Basketball League (MPBL). Thomas is the point guard for the Mandaluyong El Tigre and is also expected to miss multiple games. Thomas received deep cuts to his chest and arms during the attack.

Luckily all 3 men escaped with their lives and the assailants were already arrested by the Philippine Police for the crime. Officers said the incident could have been much worse for the players, they are lucky to be able to recover and return to their passion. While the men will miss parts of the tournament and upcoming games this assault has brought national attention to the violence that often occurs in the Philippines.

The Alaska Aces were already dealing with a loss of players before the attack occurred. Star forward Calvin Abueva has been missing since the all-star break. While other people have seen him, he has not returned to the practice facility or to a game since then. Coach Compton told reporters that they don’t have any idea where he is right now, but they hope he is ok. There isn’t much concern surrounding the Abueva case since other players have reported having seen him. Alaska was off to a hot start before the attack on Teng, the team has won 5 of their last 6 games and are looking at making moves for the Commissioners Cup. Now they are hoping that some players will step up and rally the moral back into the team.

Fans of PBA basketball can wager on Commissioner’s Cup games with the use of licensed offshore sportsbooks that service the Philippines. Philippine gambling laws state that residents can only use licensed sportsbooks not located in the Philippines to bet on sports and other events. For more information about the Commissioner’s Cup and to follow the tournament visit the Official PBA Website for up to date information regarding tournament standings and broadcast locations.