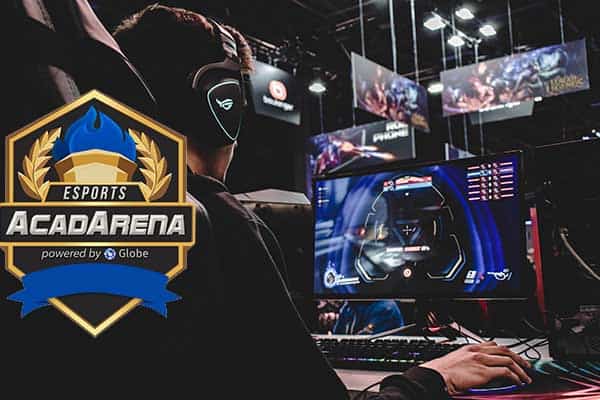 Esports might seem like an unlikely hero, but in the Philippines, gamers are using their platform to help fight the Coronavirus.

Recently sports and esport events have been canceled due to the Coronavirus that is sweeping through the Philippines. With the economy, for the most part, shutdown, sporting leagues are looking for ways to raise money to fight against the virus. Now that the AcadArena Summer Split has been canceled, the multi-title interschool esports league will host Starforge to keep their athletes active for a good cause. The games will be hosted in part with Mogul, an online esport platform.

The national situation has humbled us to put the student welfare first! We’re cancelling the AcadArena Summer Split.

But don’t fret–we’ve got tons of campus esports tournaments since we’re partnered with Mogul!

Betting on Esports has been on the rise across the Philippines, as competitive gaming has gained popularity. Some of the most bet on esports include Dota 2, Counterstrike, and League of Legends.

The Homecoming show match will begin on April 17, starting at 4 PM, while the Alliance Pioneers Invitational will begin on April 18-19 with the best-of-three Finals on April 24. You can find the tournaments on Facebook or Twitch; all proceeds will benefit Philippine front liners.