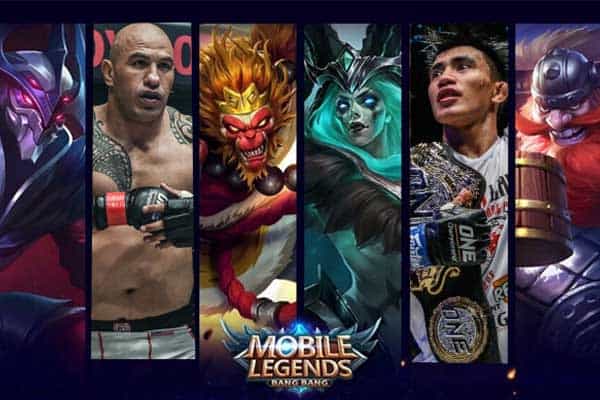 Well, not everything sucks during a global pandemic.

Four fighters from the ONE Championship circle have stepped into a new arena and are looking to interact with fans on the Truth x Lakay Gaming platform. Brandon Vera, Joshua Pacio, Eduard Folayang, and Kevin Belingon are now active gaming streamers. Truth x Lakay is using Facebook as a platform to stream their gaming content.

The Filipino fighters are taking the controls to Mobile Legends: Bang Bang, one of Southeast Asia’s most popular titles. Mobile Legends is an open-world multiplayer online battle arena where two opposing teams fight to take over their competitor’s base.

Mobile Legends has become so popular in the south that it was the first medaled eSport competition at the 2019 Southeast Asian Games. In 2018, the parent company of Bang Bang lost a lawsuit against Riot Games for their plagiarism of League of Legends. Below is a comparison video of the two games and their characters.

Despite losing the lawsuit, Mobile Legends is still one of the most popular games in Southeast Asia. There are currently 98 heroes to choose from in the game, some of which are new characters from respective histories or folklore. Lapu Lapu is one of the first recognized Filipino heroes that is also now playable in the game.

The four fighters are using their gaming as a way to interact with fans during lockdowns. Much of the Philippines’ major metropolitan areas are still under Covid-19 restrictions, with new cases recently spiking throughout the country. Brandon Vera stated that “this is something I have been dreaming about..”.

While betting on League of Legends (LOL) has been popular for years, online sportsbooks have not embraced Bang Bang as of yet. While some sportsbooks might carry LOL odds, you are more likely going to find odds for game titles such as Dota 2, Counter-Strike, Fortnite, and Rocket League. 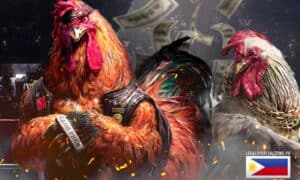 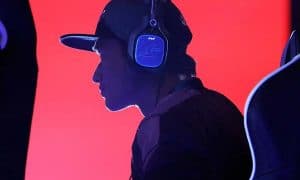